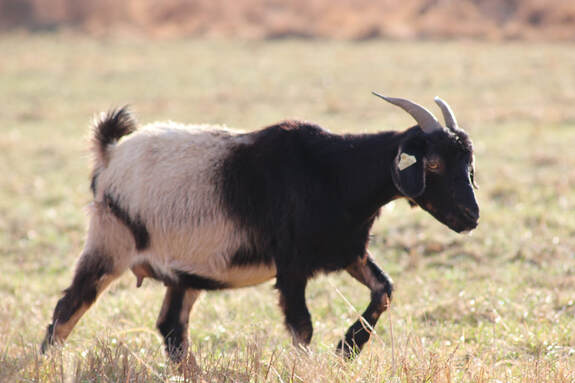 ELM 0296 Goldmine is a NZ doe born on 01/09/2020 at the ELM Farm in Tennessee that Six Shooter Kikos was fortunate to purchase at the 2021 Spotlight Kiko sale in Cookeville, TN.  Six Shooter Kikos was excited to add this doe to our foundation herd, especially since she is a half-sister sired by ELM Michelin who sired our herdsire Steel.  Known for parasite resistance, the kikos from this farm have never been wormed or hooves trimmed since 2016!  In addition, Goldmine carries a nice pedigree full of well known sires to include GHK Windy Hill Onyx, TAY Onyx (2X), GHK Rocky, COO Iron Horse, GHK High Voltage, ECR Roho Grande, Sunboy Stanton 149 Nick, etc.

In 2022, Goldmine had her first set of kids...a buckling and a doeling who both show promise with their size and conformation.  If they are anything like their mom, they will be keepers.
PEDIGREE We were thrilled to add Kewpie to the herd in 2021 and she did not disappoint, producing multi-colored triplets (2 boys, 1 girl) who will hopefully carry the qualities of her grandsire Indian Outlaw.
PEDIGREE
PEDIGREE 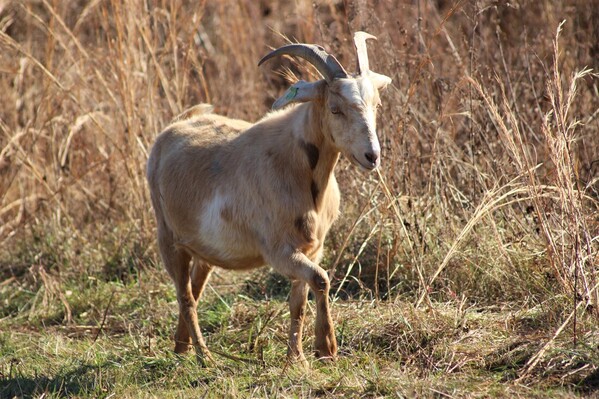 KAM Dominators Gypsy Soul is a beautiful spotted purebred kiko doe born a triplet on 02/06/2019.  This solid bodied beauty with perfect udders is the granddaughter of ELH Blue's Son and TNT Angus.  She is sired by WEB Blues Dominator, winner of the 2016 Maryland Buck test, a Blue's Son offspring out of Shogun daughter (WEB Ginger).  Ginger, influenced by the Titans Hammer line, provides strong parasite resistance.   Dual registered with AKGA and NKR.

Gypsy had twin doelings, including a heavily spotted girl that will look like mom.
PEDIGREE 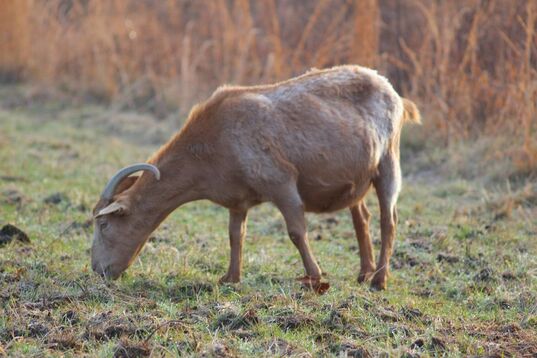 KAM Dominators Baileys Shot is a purebred kiko doe who came to the farm shortly after raising quads her first year and having perfect udders shortly after weaning.  She is sired by WEB Blues Dominator, winner of the 2016 Maryland Buck test, a Blue's Son offspring out of Shogun daughter (WEB Ginger).  Ginger, influenced by the Titans Hammer line, provides strong parasite resistance. This doe will be dual registered with AKGA and NKR.

Bailey had twin doelings for her first year on the farm in 2022.  The previousl year she produced quads.
PEDIGREE 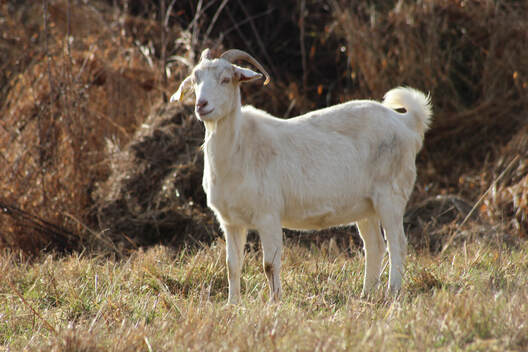 TKI Tough Love's White Fire was born at the Tennessee Kiko Farm in 2019.  Tough is the daughter of GHK Isiah's Fire, with grandsire's of Iron Horse and Copyright Tough.  This stout beauty was bred by TKI Blue Iron and will be having her kids on the Six Shooter Kiko farm in February 2022.

We are excited with the twin doelings that Toughs produced.  These girls have Blue Iron as their sire.
PEDIGREE

We are excited to see these 2021 kids grow on the Six Shooter Kikos farm over the next several months to see who will make the cut as a future foundation doe/sire here or on another farm.
​(Click on pics for details on each.)​ 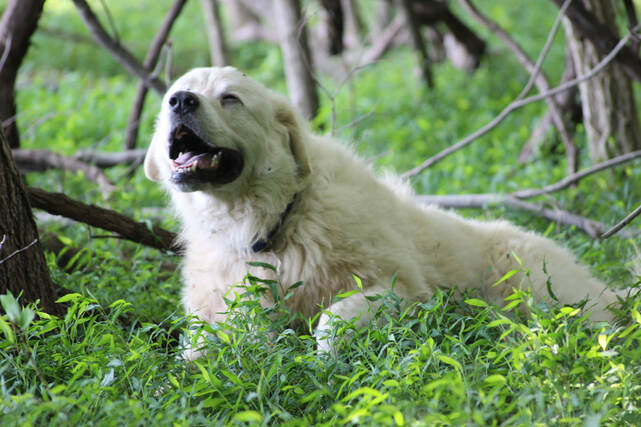 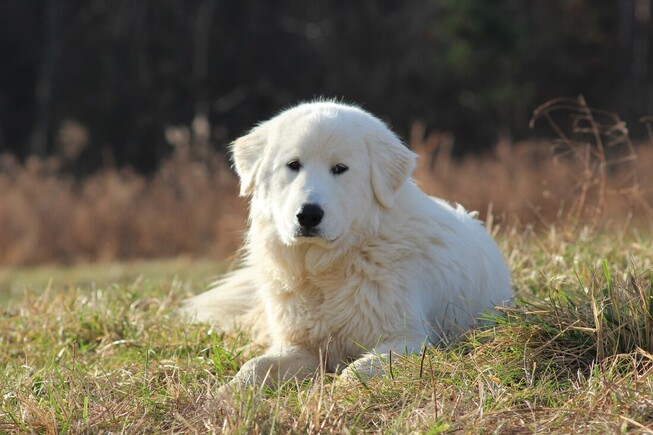 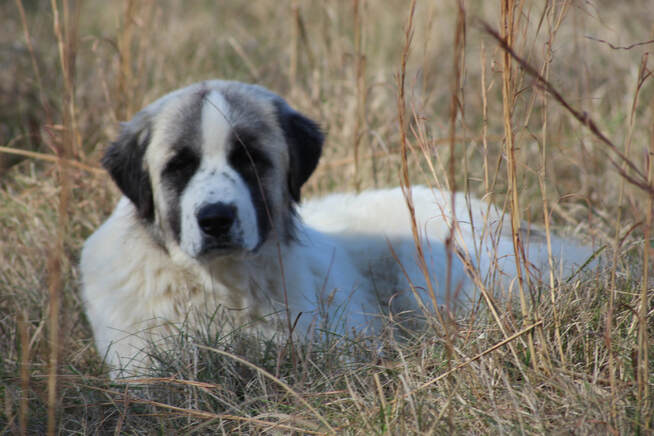 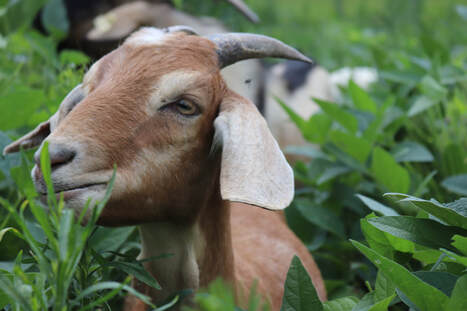